28th June 1914.
The Archuduke Franz Ferdinand of Austria, and his wife, Sophie, were brutally assassinated by Bosnian-Serb student, Gavrilo Princip. His objective- murder the heir to the throne and free Bosnia, and the Slavic nations, from Austro-Hungarian rule.

What Princip didn’t realise, though, was that his actions would spark World War One, resulting in the deaths of over 21 million people. At the same time, it was also responsible for creating one of the biggest political transformations in British history.

Let me tell you a little bit more.

This is Think Four.

Britain entered the war on 4th August 1914 and with it, a recruitment drive, led by the Minister of War Lord Kitchener.

Brits, including the Scots, enthusiastically volunteered to ‘join up’. This helped to expand the British army, but left a problem- without them working their daily jobs, the nation would have come to a standstill.

Women were employed across a range of jobs- from fire houses to the Land Army and shipyards to munition factories. In fact, the first female tram conductress in Britain was employed by the Glasgow Tramways, despite opposition.

Some historians believe that the extension of the franchise was intrinsically linked to women’s efforts during the war. In fact, the traditional argument is that the vote acted as a ‘thank you’ from the government for keeping the country running and for continually supplying the men on the Fronts with weapons, ultimately helping to win the war.

Alongside this, the work completed by women led to a change in attitudes. The hard labour, completed by many women during the war dispelled any remaining traditional beliefs that women were unable to cope with the same jobs as men. If women could do the same jobs and contribute greatly to society, then why shouldn’t they also have a political voice the same as many men?

However, as historians, we need to be critical and look at the different views on how much impact war work had on women receiving the vote.
There is an argument that the war actually delayed women receiving the vote. Between 1910 and 1912, three bills on female enfranchisement were introduced to parliament. Despite each of these bills failing to become law, we can see that there was some support for granting women the vote. But from 1912 until 1918, no more bills on female suffrage were introduced as the government was focused on the war. You could argue then that if WW1 had not started in 1914, there’s a high chance that a bill for female enfranchisement could have been passed.
Furthermore, The Representation of the People Act of 1918 gave women over 30 the vote who were either a householder, married to a householder or a university graduate- simply put, the middle class. Yet, most of the woman working in munition factories were in their early twenties and mainly working class meaning that the vote could not have been a thank you for the war work as the majority of women working on the Homefront, especially in munition factories, were not actually given the vote. Working class women didn’t get the vote until 1928.

Gavrilo Princip died in prison on 28 April 1918. His political objective was to free Bosnia, and the Slavic nations, from the Austro-Hungarian empire.

What happened in Britain, though, amongst the devastation of WW1, was political freedom for some women under The Representation of the People Act in February 1918.

Women’s role in society changed dramatically. Your objective is to decide whether women’s war work helped or hindered women gaining the vote in 1914. I’ll let you decide. 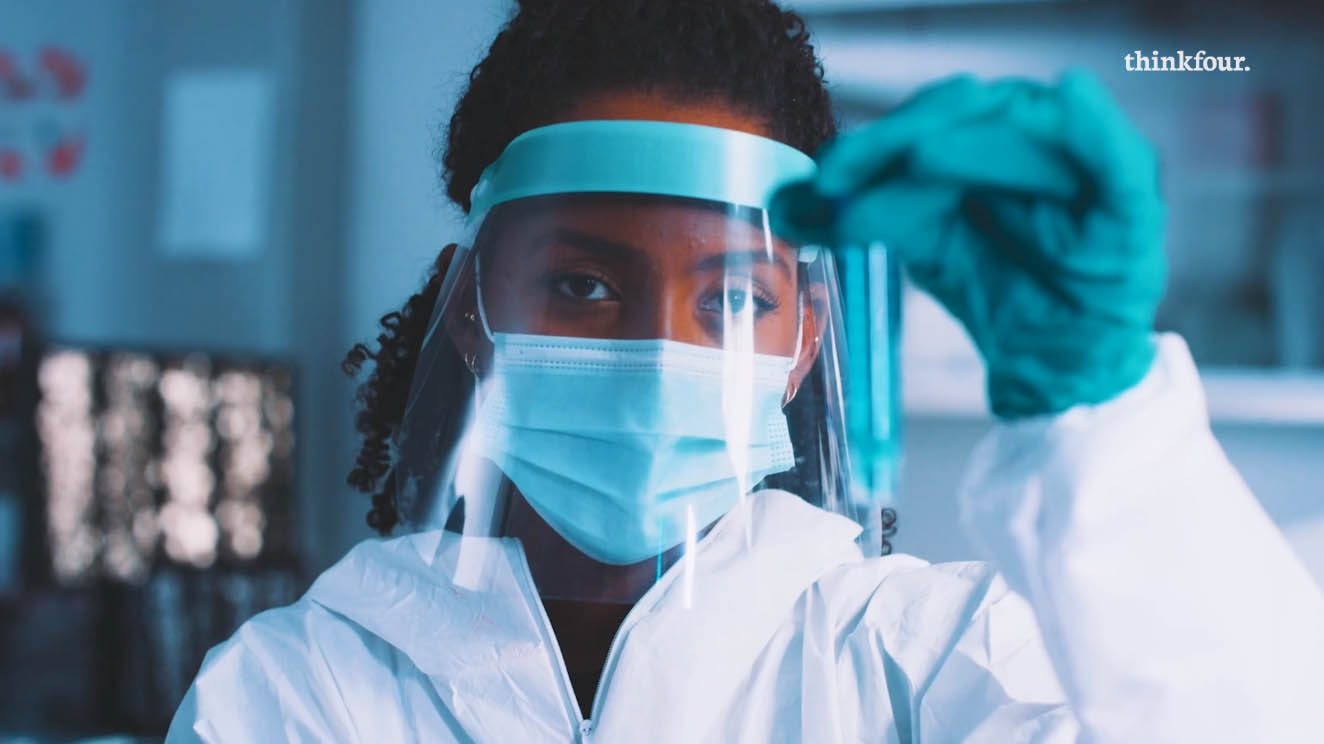