Women and the Vote: Suffragettes

The story of female equality started a long time ago. February 2018 marked 100 years since some women received a political voice through the Representation of the People Act.

To celebrate this anniversary, the immediately recognisable Suffragette flag was flying high over Calton Jail where many Suffragettes had been imprisoned, and newspaper articles praised the influential role of the WSPU in gaining women the vote. These women spent time in jail in very difficult conditions and some suffered horrifically for what they believed in.

But are the Suffragettes the heroes of this story? Are they really worthy of this praise or is this just history being rewritten?

Let’s try and unpick this.

Emmeline Pankhurst believed it would take a more active and direct organisation than the NUWSS to draw attention to the cause. Consisting largely of middle-class women, the Women’s Social and Political Union (WSPU) was formed in 1903. Their motto- Deeds not words. Their aim- to increase the profile of the movement in the press and in parliament and were willing to use violence to achieve this.

For many years, the Suffragettes were presented by historians as heroes.

Historian Rover argues that the ‘WSPU militant campaign kept the movement in the public eye’. There is no doubt that the tactics adopted made headline news and ultimately kept the issue of votes for women at the top of the political agenda. It was hard to ignore the publicity that they were gaining.

Alongside this, the Suffragettes gained a great deal of sympathy for their members who were being force-fed in prison. Many prisoners wrote to the newspapers about their horrendous experiences. This forced the government to abandon the policy of force-feeding and the Suffragettes used this as a propaganda tool depicting the government as a cat capturing the mouse in their posters, hence why the Act, properly named The Temporary Discharge for Ill-health Act, was known as the Suffragette nickname- the Cat and Mouse Act.

Yet, it can be argued the Suffragettes damaged the cause of women’s suffrage. A famous Shepherd cartoon in Punch magazine shows a wild, half-mad women (stereotyping a Suffragette) screaming at a well-dressed, respectable women, who is replying ‘Help our cause? You’re its worst enemy!’ This was a very common argument of the time and continues to be so now.

The actions of those extreme Suffragettes, like Maude Edwards who slashed a portrait of King George V on display at the Royal Scottish Academy in Edinburgh played directly into the hands of the ‘anti-votes for women’ in that they were evidence of women acting irrationally and emotionally. These were the very arguments that were used to explain why women were not capable of voting sensibly.
Churchill summed this up when he stated, ‘that the cause for votes for women had marched backwards’ arguing that the Suffragettes had undone much of the good work completed by the Suffragists on changing attitudes towards women having the vote.

Now, with over 200 female MPs in office and a female as the First Minister of Scotland, it is clear that the victory seen in 1918 was a catalyst for female gender equality in society and will continue to be for many years to come.

The role of the Suffragettes militant campaign in this victory will always be debated. It is now up to you to decide whether the WSPU were the heroes or villains of this story. 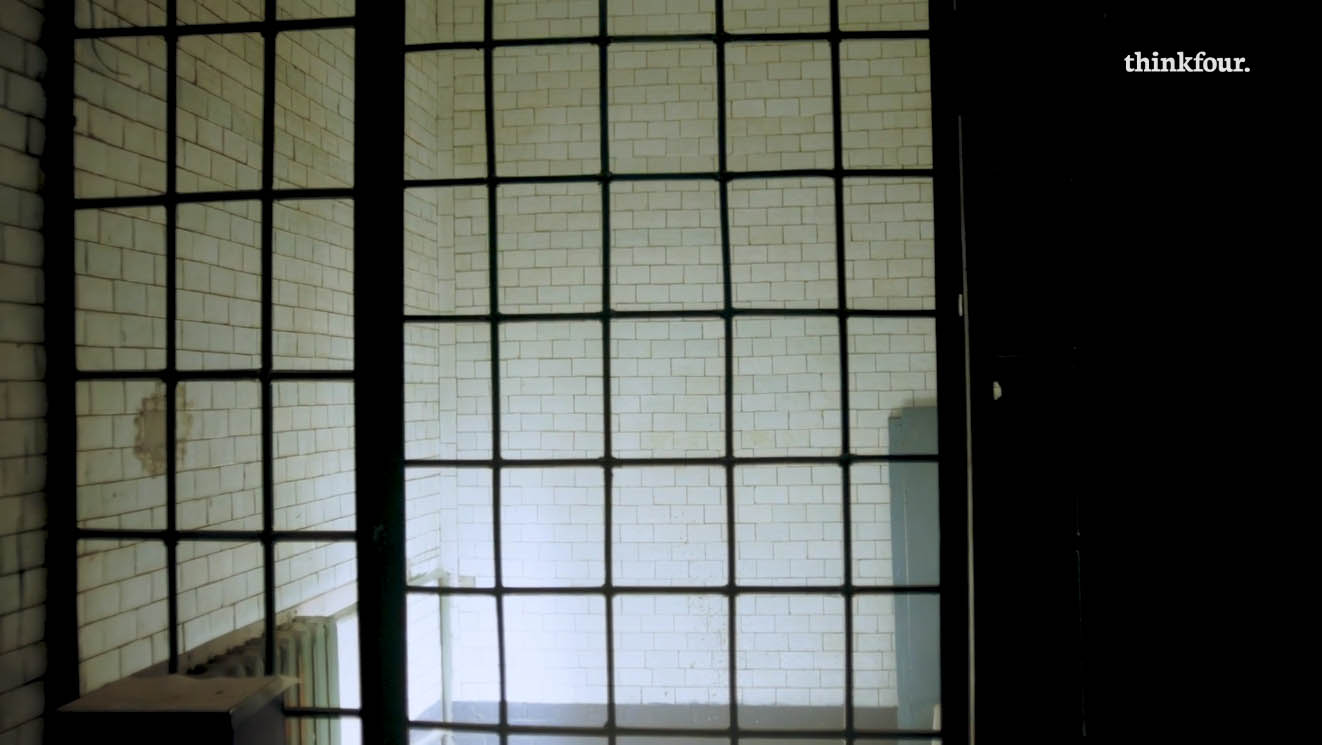