Women and the Vote: Suffragists

Pressure groups are vital. They act as a link between the government and the governed; they allow ordinary people to participate in politics and their expertise can provide governments with important information. They can, ultimately, make a difference to the world we live in, both good or bad.

XR, Extinction Rebellion, is one current example. Their aim- to use non-violent methods to force the government to act against climate change.

These tactics are not new, however, and we often forget about one of the biggest pressure groups in British history. They also adopted non-violent tactics to push for a national, political change. Who were they? The Suffragists.

Want to learn more about their campaign?

In 1897, several campaign groups united to form the National Union of Women’s Suffrage Societies, the NUWSS, under the leadership of Millicent Fawcett. The NUWSS, commonly known as the Suffragists, believed in ‘peaceful persuasion’ to win the vote, mainly for middle-class property-owning women.

The effectiveness of ‘peaceful persuasion’, however, will always divide campaign groups and the NUWSS are no different.

The most common argument against the NUWSS is that they were too cautious. The Suffragists only proposed that a small proportion of wealthy, married women, who owned property, should gain the vote, which was even fewer than were eventually enfranchised in 1918.

Along a similar line, even though they had some working-class members, the leadership was exclusively middle and upper class, aside from the more radical Suffragists seen in Lancashire. This negatively affected their membership and meant that their campaign effectively excluded a whole social class.

Vitally, they never won over Asquith who was Prime minister from 1908-1916 and have often been described as the bête noire of the Suffragist/ Suffragette campaign – meaning that the NUWSS are the ones most dislike between the two.

Despite these arguments, there is plenty of evidence to suggest that the NUWSS played a vital role in gaining the franchise for women.

The ‘peaceful persuasion’ used by the NUWSS demonstrated to politicians that women were sensible and mature enough to be able to handle the vote dismissing one of the major arguments against women receiving the vote.

They also had the ‘ear of parliament’. Their views were important in the attempts to enfranchise women before WW1 as they managed to persuade backbench MPs to introduce parliamentary bills known as the Conciliation Bills, which although failed to pass, shows the Suffragists did have respect in parliament.

NUWSS also provided refuge for those who were disillusioned with Suffragette violence during their ‘wild period’- so much so the NUWSS membership totalled 53,000 by 1914. Martin Pugh describes this move as ‘probably the one positive contribution of the Pankhursts to winning the vote’.

The NUWSS is still very much a relevant and important campaign group.

They are a key example of how to organise a national campaign to achieve a political goal. If it hadn’t been for this organisation, then women today may not have the political voice or rights that we do have. Without studying groups like this, we might not have some of the campaign groups, who continue to fight for female equality. One such group? The Fawcett Society. Yes, named after Millicent, leader of the NUWSS, and shows their legacy lives on.

This was ThinkFour- thanks for watching. 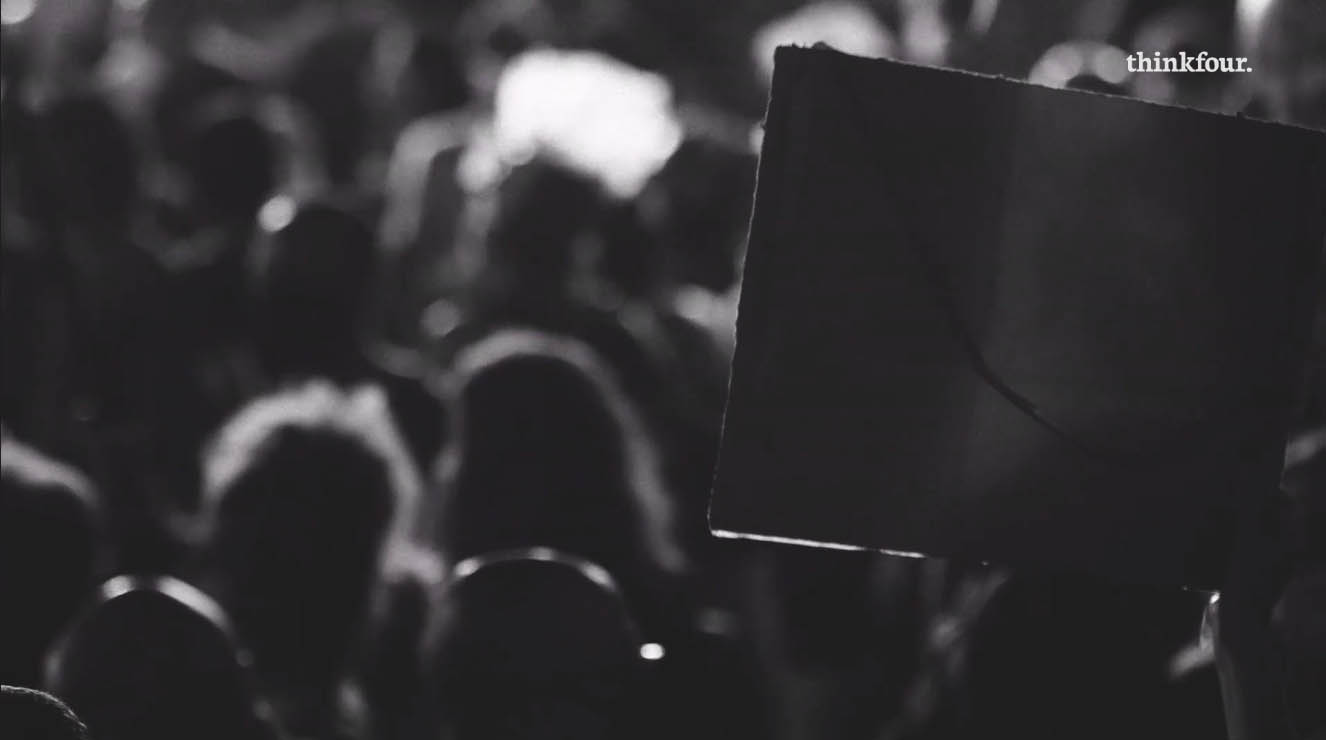