T in the Park. An iconic Scottish music festival that ran from 1994-2016. It was legendary within the music industry, attracting artists such as Calvin Harris, Beyonce and The Stone Roses. The festival attracted fans from across the world, and the popularity of the festival saw crowd numbers rise from 17 000 in 1994 to a quarter of a million in 2016.

So, where is T in the Park today? I know you’re too young to have attended it and more likely to know about the festival that replaced it -TRSMT. Well, the answer to my question relates to the site of the once popular festival and the impact it was having on the local area. Who knew that the higher geography skills question holds the answer to the end of T in the Park?

This is Think four

The skills question requires you to interpret sources to answer a scenario type question. Ultimately, you have two tasks:

To best approach your answer, my first piece of advice is don’t jump in. Before you even open the map, allow yourself two minutes with a highlighter to read the scenario carefully and highlight key statistics and data trends from the sources. Remember, you must refer to all of the sources and should include map evidence within your answer, so be sure to use grid references, height and scale.

When considering the site of the development, or route, you must refer to advantages and disadvantages. It’s important that your answer fully relates to the scenario , so avoid generic points. To help provide structure to your answer, consider the acronym: CRADLE

COST: remember sites that are further away from the CBD will have lower land values due to the bid rent theory.
RELIEF: flat areas of land are easier to build on, and have reduced construction costs; however, they’re at greater risk of flooding.
ACCESS: consider whether there are roads nearby for deliveries during the construction phase, and can the type of road cope with increased traffic or do new roads require to be built?
DRAINAGE: is the site on the same level as a water source or is it higher? Will it flood?
LAND USE: is the site being developed on greenfield or brownfield land? This could cause objection.
EXPANSION: is there room for expansion or will future growth be restricted?

When discussing impacts, what can you SEE in the sources and map? You can reference both problems and benefits. Use the acronym SEE, to ensure you refer to the main impacts: social, economic and environmental.

When considering the social impacts ask yourself, will jobs be created during the construction phase or longer term? You’ll normally have a source that provides employment statistics so be sure to reference it. Other social impacts could relate to travel time for commuters or recreational opportunities for locals.

The economic impacts are often linked to growth or demise of local business. Does the development or route contribute to increased trade for local businesses or might it result in the closure of shops and services?

Lastly, when considering the environmental problems consider things like flooding, wildlife and pollution. For example, if the development creates a large impermeable surface, flood risk in the local area will be higher, and in terms of pollution, be specific - state whether the development will create noise, water, air or visual pollution.

So, why no more T in the Park?

Well, it began at Strathclyde Park before moving to the disused Balado airfield, in 1997. Despite the site being a favourite of many festival goers, Balado stopped being used after safety concerns were expressed about the Forties oil pipeline that ran beneath the former airfield.

Somewhat reluctantly, T in the Park moved to Strathallan Castle Estate in 2014; however, the new site was short-lived. After discovering a protected osprey’s nest, T in the Park organisers called it a day.

Site and impact matters , a lot, not just in Higher Geography, but in real life too. T in the Park could not get past some environmental and social impacts that any good Geographer could have spotted.

This was thinkfour; thanks for watching 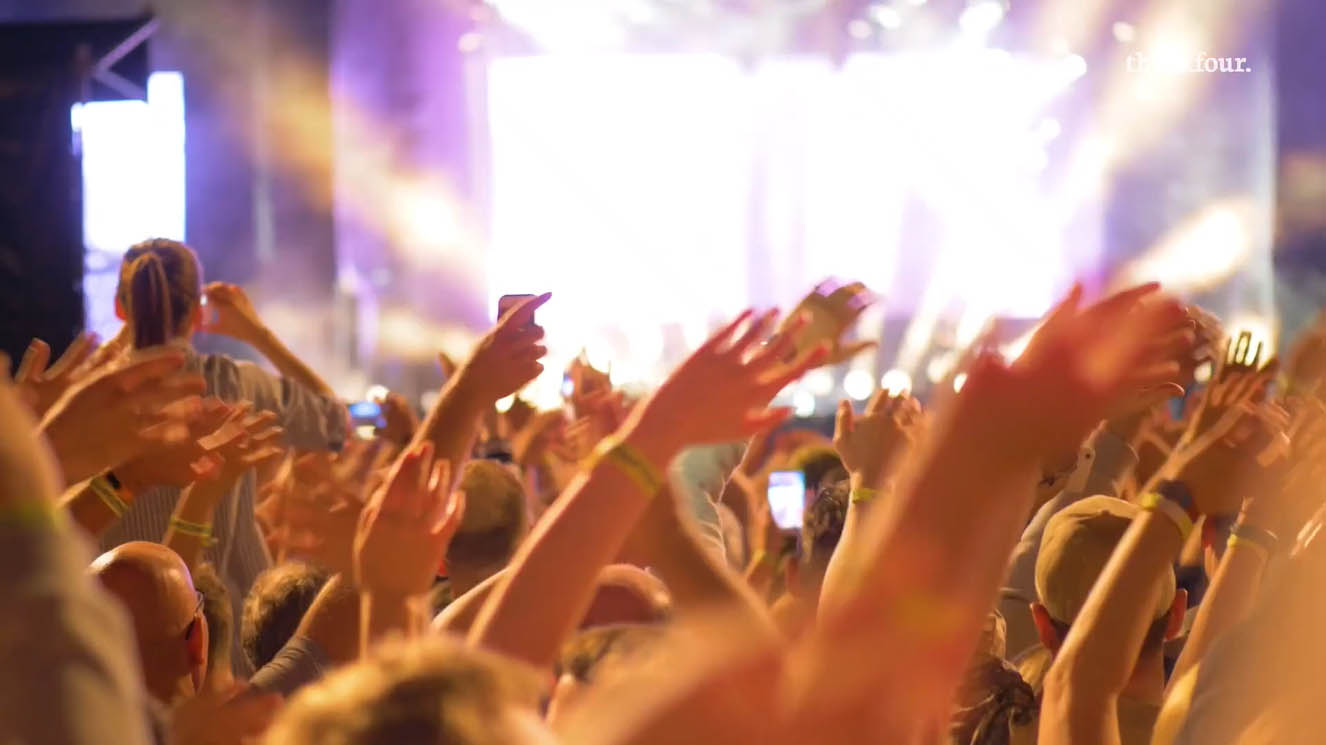