What is the ITCZ and how does it work?

Imagine a natural phenomenon that is so powerful that it controls the lives of millions of people. A natural force so great it influences migration, wildlife, poverty, the shape of the land and controls the climate of whole parts of a continent.

This force of nature is not volcanoes, earthquakes or fiction….it is the ITCZ or the Inter-tropical convergence zone – the coming together of air masses.

So let’s explore this aspect of the atmosphere and its influence on the wet and dry seasons of West Africa.

The ITCZ stands for the Inter-tropical convergence zone.

The words ‘inter-tropical’ means it sits between the tropics north and south of the Equator.

Where the trade winds meet at the equator a zone of low pressure is created. Here, warm air rises through convection. As it does so it draws in air from 30 degrees north and south. As the warm air rises it chills and condenses to cause storm clouds and heavy rain.

This next part, is key.

The ITCZ moves north and south throughout the year following the Thermal Equator. This is the movement of the Sun in relation to the Earth’s surface. It alters where the most heat is received and where convection takes place.

The rainfall produced controls the wet and dry seasons in West Africa.

As the ITCZ follows the Thermal Equator it controls the movement of two key air masses which affect the climate.

The Trade Winds pull in the Tropical Maritime and Tropical Continental air masses and meet to form the ITCZ.

The Topical Maritime air mass originates mainly over the Atlantic and so carries a lot of moisture. It is unstable, warm and humid as is created near the tropics. It brings rain to West Africa.

The Tropical Continental air mass is the opposite. It is formed over the Sahara Desert. Consequently, it is dry, warm and stable with warm winds called Harmattan.

As the ITCZ follows the Thermal Equator throughout the year these air masses take it in turns to dominate the climate of the region.

By July the ITCZ has migrated north. It has pulled with it the Tropical Maritime air mass bringing the wet season to most of West Africa.

By January it has moved south. It has pulled with it the Tropical Continental air mass bringing the dry season to the region.

Cities like Lagos on the coast of Nigeria are closer to the tropics. Lagos is wetter as it is affected by the Tropical Maritime air mass throughout the year.

Climate graphs for Lagos will show rainfall all year with a peak in June as the ITCZ moves north.
It then peaks again in October as the ITCZ retreats south bringing more rain to the area.
In December and January there is less rain as the Tropical Continental air mass dominates.

Places further north like Agadez are closer to the Sahara Desert and will be drier as they are affected by the Tropical Continental air mass for 6-7 months.
By the time the Tropical Maritime air mass has covered West Africa in July there will be less moisture available to water Agadez.

Places situated more centrally like Bobo-Dioulasso in Burkina Faso have a clear wet and dry season with large amounts of rainfall from June to August when the ITCZ is furthest north.

The ITCZ is a complex climatic process that controls life for millions of people in West Africa. As we change the planet’s natural systems the effects of the ITCZ could become more extreme in the future.

Millions of lives depend upon the ITCZ both socially and economically. The convergence of two different air types and how we are changing them is massive. It is much more important than just another part of your Higher Geography course. 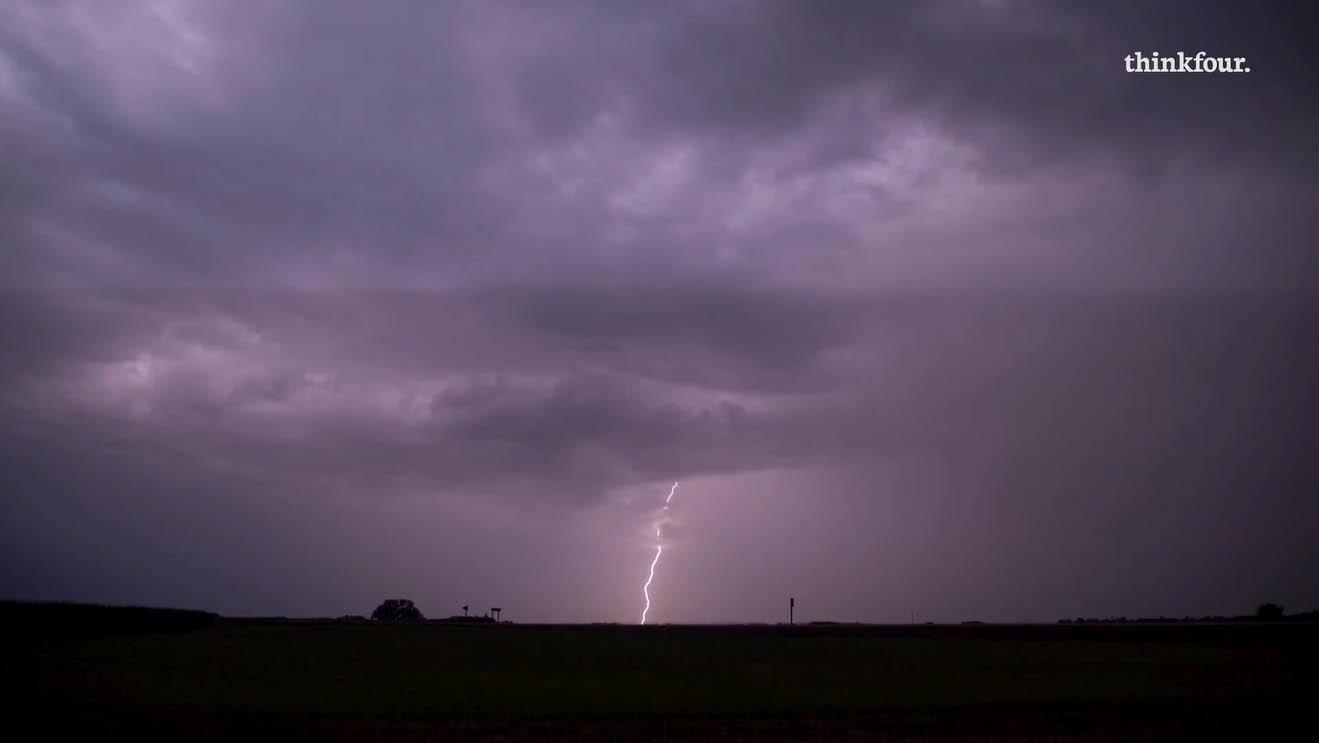